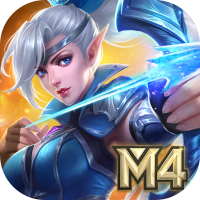 MOBA, or Multiplayer Online Battle Arena games, are top-rated, and a new one has been released for the Android market. It’s called Mobile Legends, proving to be a hit already.

Yes, there are in-app purchases, but these do not give you a competitive edge, being for aesthetics only.

What is Mobile Legends? 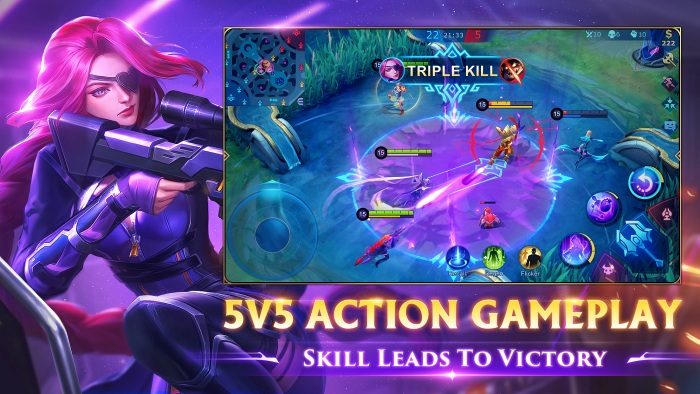 Mobile Legends is a fun game, multiplayer game where teams of five battle against one another. They aim to destroy the other team’s base while defending themselves and fighting off “minions” that spawned along the way.

Downloading Mobile Legends is quite simple. All you need to do is head to the Play Store and download it. Or you can tap the link which takes you to the app and tap on Download:

Download Mobile Legends onto your Android device today. It’s time to join the battle and fight past the enemy to become the champion. It is a fantastic game, packed with action and great features, and guarantees you hours and hours of addictive fun. You don’t need to buy the in-app features; they won’t give you a competitive edge over the other players, so settle in and enjoy the game.

Back to top
Language: